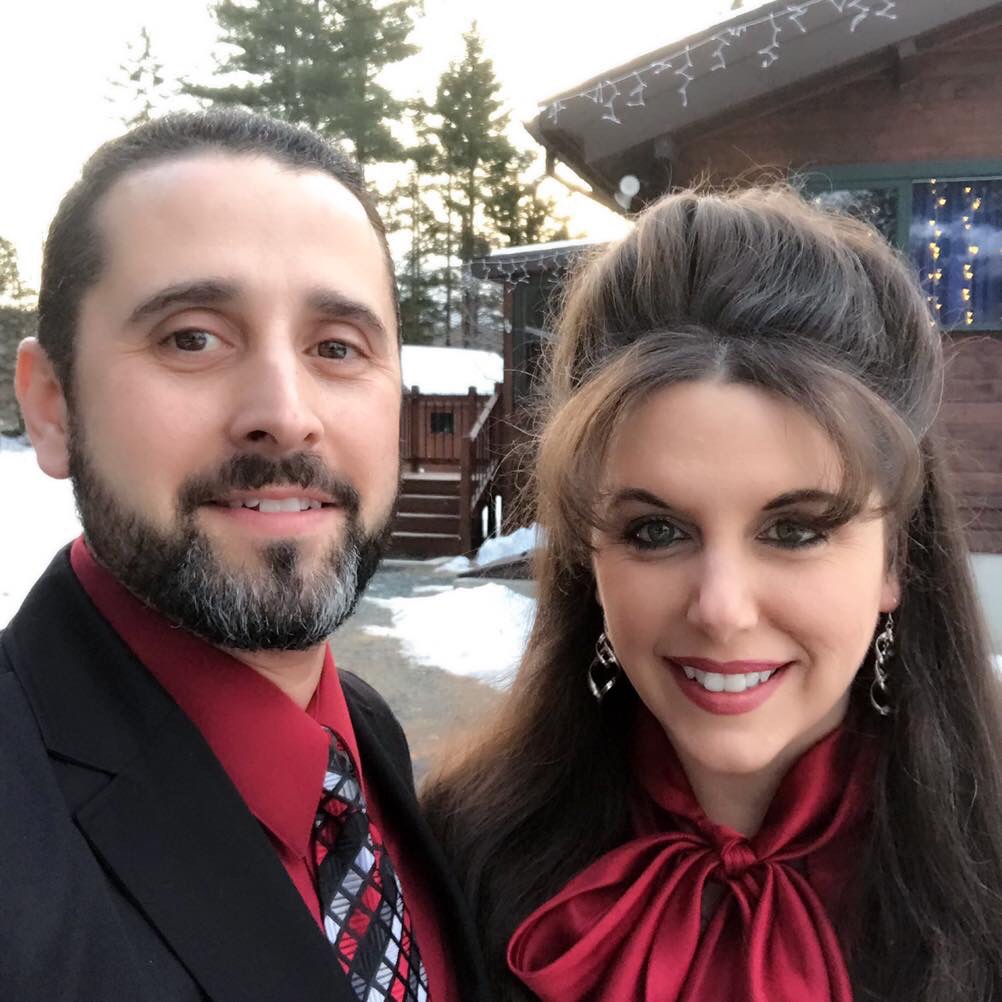 Each morning I would walk down to Saint Anthonys Church by myself where I lived at the age of 16 and would attend the 8 o’clock morning Mass.

It was and still is something that I enjoy to do, going into the Church when nobody is there . I would often talk to God before Mass would begin. Kneeling in the front pew, some of those conversations would be about my future vocation.

I wanted in some way to be able to serve God.

As a child, I was different. I knew I was different because a lot of the things that my friends liked, were things that I was never interested in. I was drawn more into nature, into solitude as a child. I remember when the Springtime would arrive and the ant hills would form. I was fascinated with ants as a child. I was fascinated at how little they were and the kind of workforce that they were. There was so much new adventure everyday to be had outside. Nature was my best friend and that’s where I would naturally gravitate towards.

I was not antisocial, as I had a lot of acquaintances and I had a few good friends. I was outgoing, but when I had the chance to be by myself, I would choose to be alone.  

I remember one time, I was around eight and one of my ant friends looked tired and hurt and so I made him a little cardboard box that I found downstairs in my basement and I put a soda cap of water in there with some leaves, some grass, just a little something to make sure that the ant would be really comfortable  . I took care of that ant and released it. Whether I caused more harm than good to that little ant, I will never know, but taking care of that little life, was fulfilling.

When my friends and I became teenagers they would talk about getting married and having children and I always remember feeling the awkward one out because I didn’t feel those things. I never once even dreamt about a wedding dress or a cute home. I was determined to change the world at that age, in my own way, and that all started by me taking care of a baby ant. While most girls would take care of their baby dolls I was taking care of ants. 

I was never planning on even having children because I wanted to serve only God; I never saw marriage as a vocation. When you are young, you see the world in a very different way. I did not witness a healthy marriage growing up between my own two parents.  

With no apparent answer coming in sight from God, I continued on with my daily life of walking back-and-forth to the two jobs that I had. One of those was retail and the other was working at a hotel. I was very self-sufficient even as a teenager and I always financially took care of myself, I never asked money from my parents, friends or family. Being seventeen and having no car, I would walk to do my laundry and food shopping.

During those walks, some of them being many miles, I had a lot of alone time with God. I was not in the age of electronics and cell phones were much too expensive for many to own.

The best part of those walks would have to be walking past the ocean. Living on Cape Cod there was always something beautiful to see. 

For I know the plans I have for you,” declares the LORD, “plans to prosper you and not to harm you, plans to give you hope and a future.

Two weeks later, God would have it that I would meet my future husband.    

Our first date was to Martha’s Vineyard. It was a wonderful time and we ended the date with having Ice cream. When he went to bring me home, we had forgotten that we had accidentally locked the keys to the car and it was so funny. We had to have the gentleman who was keeping an eye on the gates help us to get our car keys out of the car. It was a memorable and funny first date.

God saw that the relationship was good. We would go on to have two children and at the age of 32, I was no longer able to have children due to stage four Endometriosis. I already had two operations prior due to the Endometriosis.

I was told by a Boston GYN specialist that my case of endometriosis was the most severe that he had seen clinically since he had been an obstetrician.   He was two years away from retirement when he took on my case.    The fact that my husband and I were able to even conceive children was a blessing and we both know that and are so grateful to God. Because many women in my situation are not able to have children and many of those women are in my own family, due to them having endometriosis.

Mark 10:9: “Therefore what God has joined together, let no one separate.”

Being so young, Joey and I did not know much about life. And I think the wonderful thing about that, is growing up together and learning about life together, being the same age and being able to experience the hard times, the good times, the births of our children, it has all been a journey that we have been on with God. Our journey is very unique and different from any other marriage.

My husband and I are both hard workers and we have always provided for our family.

You’re blessed when you stay on course, walking steadily on the road revealed by God. You’re blessed when you follow his directions, doing your best to find him. That’s right – you don’t go off on your own; you walk straight along the road he set. You, God, prescribed the right way to live; now you expect us to live it. Oh, that my steps might be steady, keeping to the course you set; Then I’d never have any regrets in comparing my life with your counsel. I thank you for speaking straight from your heart; I learn the pattern of your righteous ways. I’m going to do what you tell me to do; don’t ever walk off and leave me.

A crisis would hit our marriage when we were in our early 30s (to be written in a future blog) I look back now and I realized that if it was not for this crisis, and the way that God had His Hand over our marriage, we still would’ve been going down the same exact path today and we most certainly probably would’ve been divorced. 

It was a journey that we both would walk, fall, stumble and we still stumble – almost 30 years later etc. to a healthier future, being guided by the hands of God. 

My husband and I told each other that one day, we would share our story about our marriage as we know that people need to hear about young couples  who are still together in-spite of major crisis.

If our tragedies can be turned into triumphs and can help one marriage stay together – when perhaps it was going to end in divorce – then everything we have ever been through in our marriage was worth all of the pain and suffering . 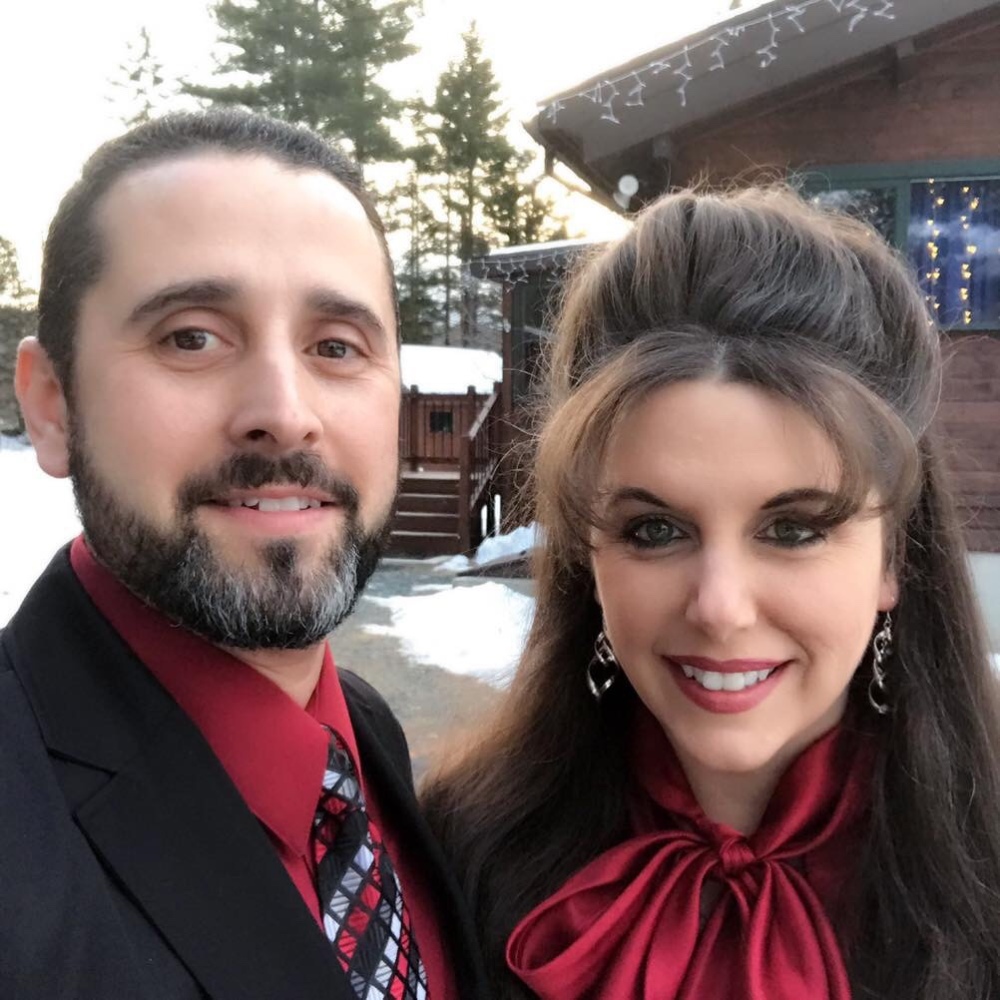