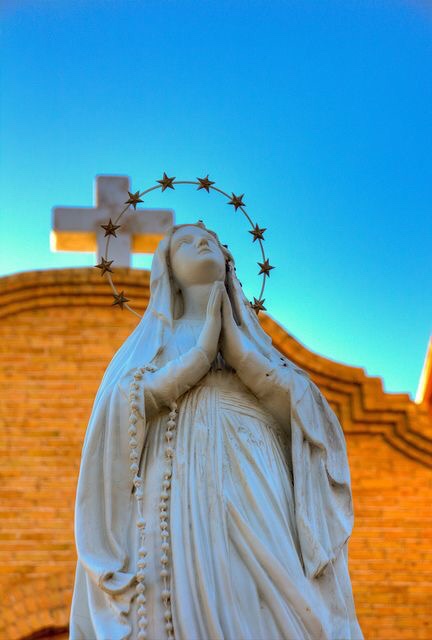 Many Remain Fixed in Misleading, Historically Conditioned Interpretations of Our Lady’s Words

Many Remain Fixed in Misleading, Historically Conditioned Interpretations of Our Lady’s Words

Interpreting the Message in this fashion has led to the tendentious and dogmatized belief that the matters dealt with in the Message and most specifically what is dealt with in the July 13 Secret are matters that, as Cardinal Sodano maintained, “seem to pertain to the past.“ One wonders if he was gazing into a crystal ball when the thought struck him, since such a blunt statement at that would require definite knowledge of future events, yet Cardinal Sodano has never claimed any special prophetic gift. This sort of arbitrary and overly simplistic understanding of the terms and the false conclusion they led to, might have been justified if the errors of Marxist- Leninist Russia had somehow risen from a pipe directly from the pit of Hell straight up into the Bolshevist headquarters in Moscow, only to be brought to an abrupt end with the implosion of the Soviet Union in 1991.

But the Soviet. It did not come into being and subsequently end in such a simple manner.