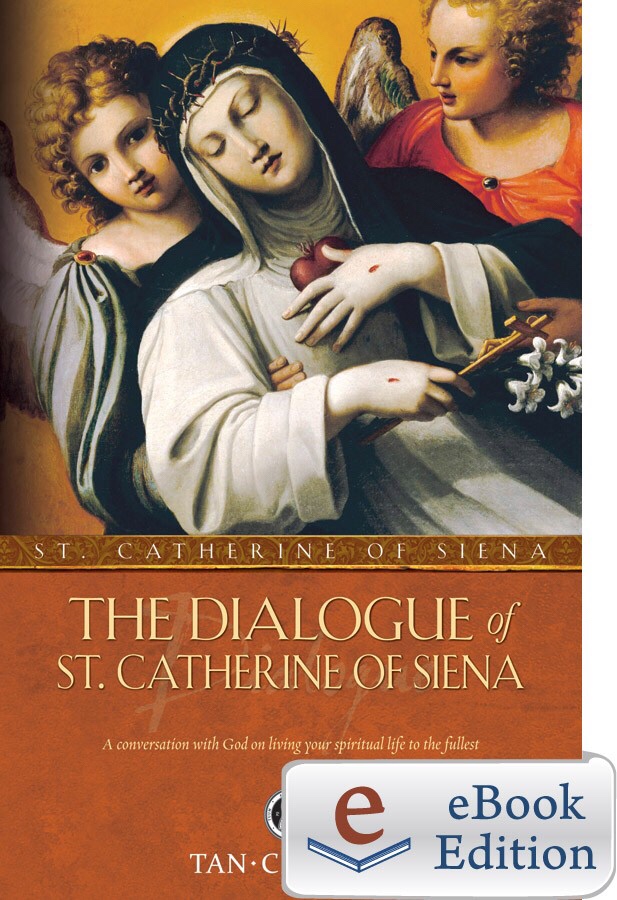 Despair Is Most Displeasing

Despair Is Most Displeasing

“The final sin of despair is more displeasing to Me, and injures sinners more than all the other sins which they have committed … because they commit other sins through some delight of their own sensuality, and sometimes grieve for them, and if they grieve in the right way, their grief will procure them mercy … One who despairs despises My mercy, making his sin to be greater than My mercy and goodness … Despair leads him to hell, whereas had he grieved and repented for the offense to Me, and hoped in My mercy he would have found mercy, for, as I have said to them, My Mercy is greater without any comparison than all the sins creatures can commit. Therefore it greatly displeases Me that they should consider their sins to be greater.”

This quotation is taken from

The Dialogues of St. Catherine of Siena